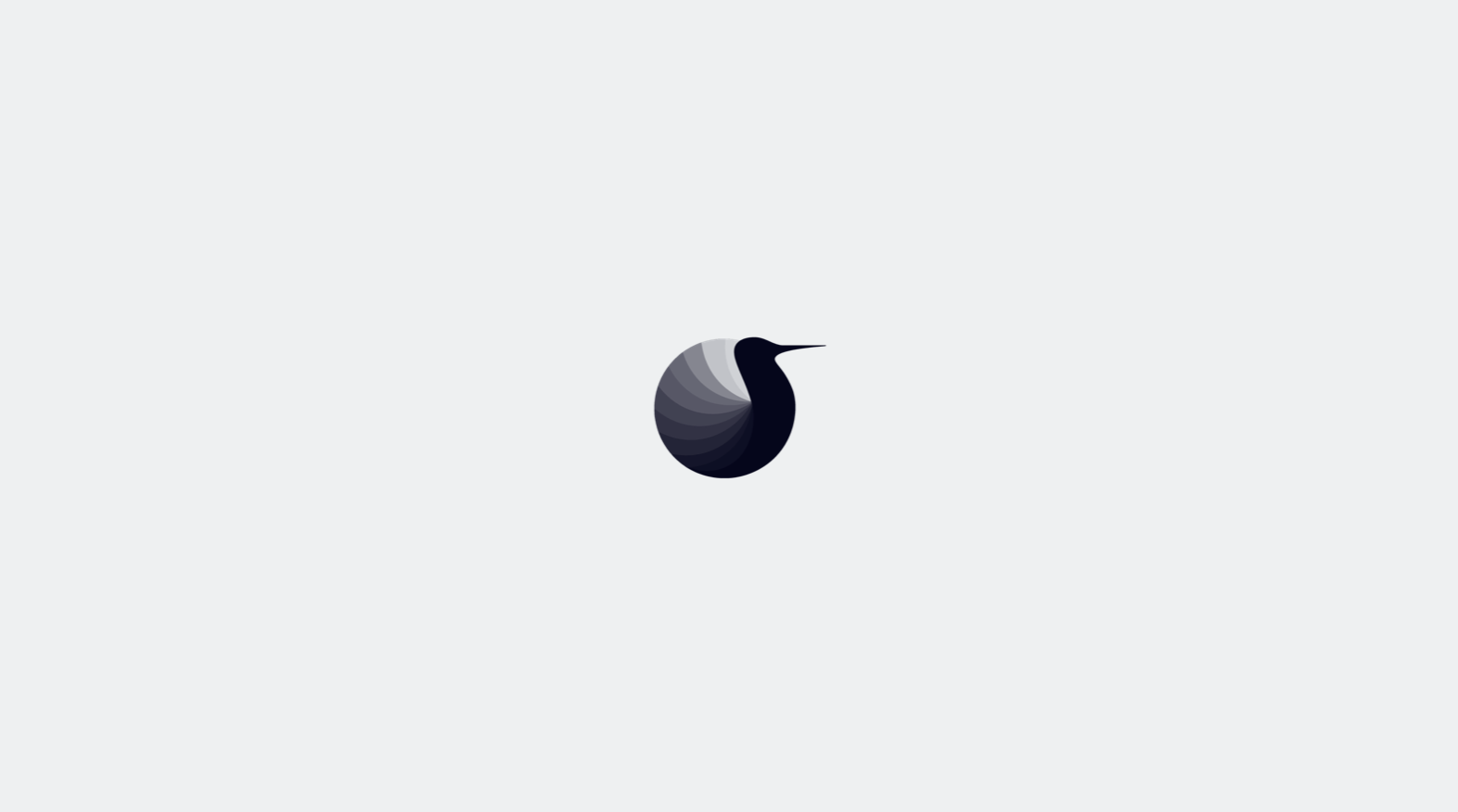 We're launching Unfair, the only way to face and avoid the problems causing startup death and poor VC investments. And today, it all starts with VCs.

When we started making research on entrepreneurial success in 2016, we were far from being the first ones to tackle this subject.

That said, we were the only ones to observe entrepreneur and VC performance through their brain activity.

This pioneer choice led us to dazzling discoveries, far from today's common preconceived ideas of what makes startups and VCs fail. Through brain data analysis, we were able to go beyond understanding the symptoms making most of them fail - we identified the root problems causing the death of startups and poor investment decisions.

That's why we are launching Unfair - the only way to face and avoid the problems causing startup death and poor VC investments.

And today, it all starts with VCs.

From fatality... to entrepreneurial science

For decades we assumed that most startups are destined to fail and there is nothing we can do about it. We were forced to just... have faith and hope for the best.

We accepted that some VC funds made better investments, that some CEOs who were excellent at early stages just couldn't keep up with the growth and that it's just how it is.

This led us to accept fatality: both for founders (who failed without knowing why) and for VCs (who hoped to get the most luck out of this uncertain startup world).

Very few VCs found a way to measure human aspects when making investment decisions and how it could lead to success or failure. But we did for 5 years, and along with some forward-thinker investors, we all realized how much of a profound change entrepeneurial science will create in the industry.

Our discoveries lead us to focus on working closely with increasingly more VCs. In fact, it's a key step to tap into the benefits of entrepreneurial science. Why? Because they're the ones who have been identifying some patterns for years without being able to link them to a rational explanation. Now we are one step closer to why.

Today, we are gifting the ecosystem the 2 products enabling VCs to make their success repeatable:

As for entrepreneurs, stay tuned for an anouncement in a couple of months, to help you directly through entrepreneurial science.

We have to tell the truth: No, Steve Jobs wasn't a good early stage CEO. Yes, Larry Page sucked at managing a big company...

Success isn't what we've been thinking: every entrepreneur sucks at something and will continue to be the worst at some tasks. One person can't do everything perfectly, even with thousands of hours of training and the highest IQ.

There lies THE condition allowing repeatable success: it's about accepting one's own limits and focusing on what each of us is naturally outstanding at.

Our name has changed but our mission remains the same: making VC success repeatable.

But to do it, we want to be clear: entrepreneurship is unfair. That's why we put it in our name.

So, what's your Unfair advantage?

By
The Unfair team
-
Press release